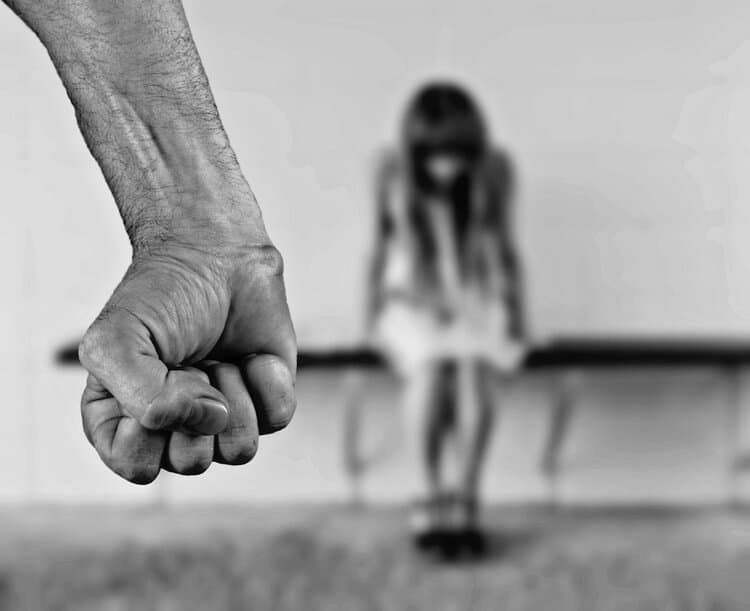 Once a restraining order is issued for acts of domestic violence, the person subject to a protective order cannot possess a gun or even ammunition as long as the protective order is in existence. Legally, all guns must be relinquished to the police department, sold, or stored with a licensed firearms dealer until the protection order is lifted. If there is a criminal conviction in addition to the family law restraining order, the prohibition to owning a gun may be permanent.

If a court finds that acts of domestic violence have been committed by one parent against the other parent, there is a presumption that joint physical and legal custody is detrimental to the party’s minor children. The presumption can be overcome and the court will award joint custody by appropriate proof. The court will consider the following factors in making its determination as to whether joint custody is appropriate: the best interest of the minor children, completion of appropriate programs and classes, pending criminal charges, compliance with court orders, and whether additional domestic violence has been perpetrated. The more information that the supports those factors, the more likely that joint custody will be awarded.

California Family Code Section 3044 allows a family law judge upon a finding of domestic violence to deny joint custody to the parties or sole custody to the perpetrator based upon proven domestic violence against the spouse or child within the last five years. There is a presumption that an award of joint or sole custody is detrimental to the best interest of the minor child. Subsection (f) requires a judge to give notice of Family Code Section 3044 to the parties any time there is an allegation of domestic violence. The perpetrator must show that sole or joint physical or legal custody is in the best interest of the child. In a domestic violence situation, the court cannot use as a factor which parent is more likely to foster frequent and continuing contact with the other parent.

This is a legal advertisement for an Orange County family law attorney. If you need a divorce lawyer in the Orange County area to discuss a family law matter such as domestic violence or a dissolution issue such as child support, custody, spousal support and property division, contact Treviño Law, Inc. Conveniently located off of the 5 and 405 freeway at Lake Forest.

Although the posting of this information can be considered free legal advice for an Orange County divorce, it does not guarantee a result. There may be other circumstances that play a significant role in any dissolution which may alter the outcome of a divorce. A divorce lawyer will be knowledgeable about the significance of facts. Those factors should be reviewed and argued by a family law attorney in Orange County.

Please note that this legal advice does not establish a family law attorney-client relationship.

Domestic violence is defined as physical violence, sexual assault, or behavior that has been or could be enjoined.

Domestic violence is defined as physical violence, sexual assault, or behavior that has been or could be enjoined.