The Hague Convention is a treaty that helps ensure the prompt return of any child below the age of sixteen to his or her habitual residence. It also discourages the parties from forum shopping by preventing the parents from moving the children to a different country that has more favorable custody laws. Generally under the Hague Convention, the custody matter will be heard in the child’s home country. If you need help with an international custody case, our experienced Hague Convention attorney in Laguna Hills, CA can help. 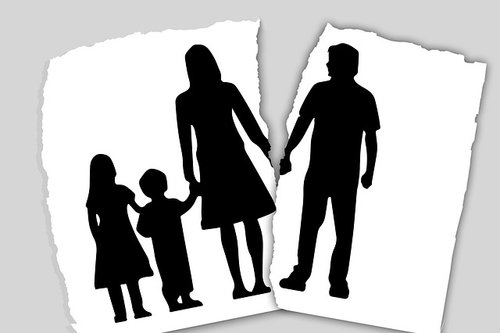 Signatory Countries in the Hague Convention 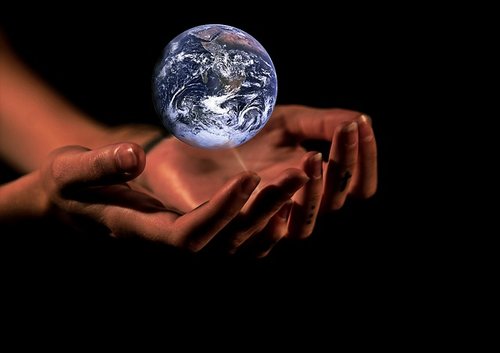 How to Determine the Home State or Habitual Residence

In any Hague Convention case, the court must determine whether or not the child has been wrongfully removed from the home state. The court will weight two factors: 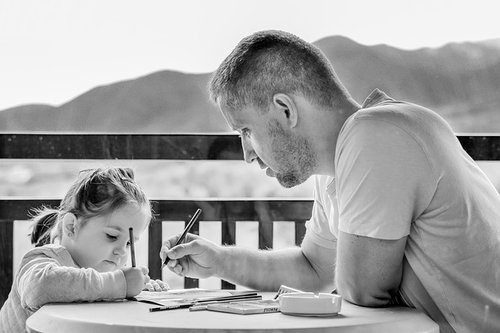 The parent remaining in the country has the burden of proving that the taking of a minor child was wrongful. A custody order is not required in the child’s home country. All that is required is that the staying parent had the right to exercise custodial rights. Once the moving party meets his or her burden, the party who removed the children must prove that he or she had an affirmative defense.

The parent who removed the child must show that he or she had a good reason (an affirmative defense) to remove the child. The parent removing the child generally must show a defense by clear and convincing evidence. However, there are times when the moving party may show it by a preponderances of the evidence.

One Forum, One Order

If another country has exercised valid jurisdiction over custody, California should defer to that country. An California court would only have jurisdiction under limited circumstances. Call our Laguna Hills family law attorney to get legal advice and assistance in your custody case.

Once a country exercises valid jurisdiction, another country or state may only modify custody in limited circumstances.

A California court may exercise temporary jurisdiction over child custody if there is an emergency that requires an exercise of jurisdiction. Emergencies include danger to the minor child or abandonment.

California can exercise jurisdiction over a custody matter and make child custody orders when the original case was adjudicated in another state if the child and the parents no longer live in the originating state.

If there is an out of state custody order, it must be determined whether or not the order is valid. If it is valid it must be recognized and enforced.

Even if a court has jurisdiction to decide a case, it can decline to exercise jurisdiction if it is an inconvenient forum or one of the parent’s conduct was unjustifiable.

A child’s immigration status is generally not considered for the purposes of the Hague Convention.

In some situations, only a preponderance of evidence is required:

A child’s status as undocumented will not effect the determination of whether a child is settled.

Under the Hague Convention, a court may allow a minor child to testify about his or her preferences to stay in California as long as the child demonstrates sufficient maturity to express his or her desire to remain in the custody of the parent living in the United States. This determination is based upon the discretion of the judge and is on a case by case basis. The judge may exercise their discretion not to interview a child.

Fees and Costs for Stay or Dismissal

Family Code section 3428 requires a court to assess fees and costs against a party who invokes the jurisdiction of a California court unjustifiably.  Fees and costs include any reasonable and necessary expenses associated with the litigation and can incorporate travel expenses and  investigation fees and attorney fees.

If you need help from a Hague convention attorney for your custody case in California, call us at 949-755-8542 to get legal help and representation from our experienced family lawyer in Laguna Hills.