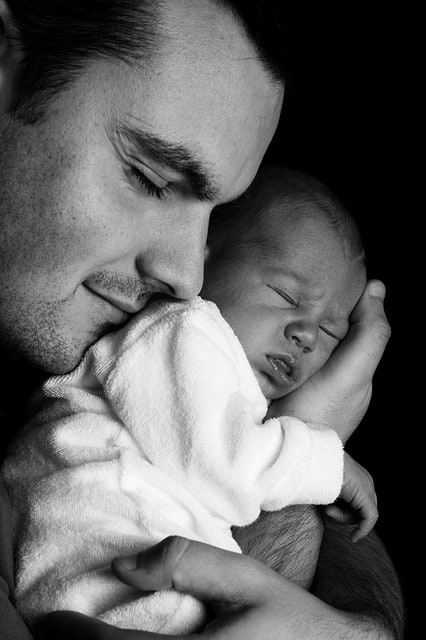 Paternity can be established in several different ways. The important thing to note is that if the biological mother is denying visitation, it is important to immediately file paternity action to preserve parental rights. This applies even if the petitioner is the biological father. If you need help establishing parentage in California, reach out to our trusted paternity lawyer in Laguna Hills, CA by calling 949-755-8542 today.

The Uniform Parentage Act can be found in California Family Code section 7600 et seq. This section of law provides guidelines and procedures for establishing paternity or parentage in a court of law. 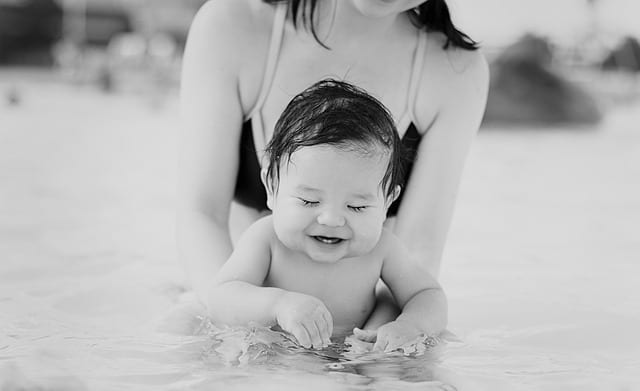 Purpose of the Uniform Parentage Act

One of the initial purposes of the Uniform Parentage Act was to legitimize children regardless of the martial status of the parents.

Visitation before the final judgment on paternity

In paternity proceedings, a court may make temporary visitation orders before the final judgment for paternity if they find that the alleged father tested positive as the child’s father or the custody and visitation order is in the best interest of the child.

The Spouse is a Presumed Parent

If two people are married and living together, it is conclusively presumed that the husband is the parent of the child as long as the father is not impotent or sterile. California Family Code Section 7520.

If the wife is married at the time that a child is born and the husband is not sterile, the husband is deemed the father of the child unless a notice for blood tests is filed within two years of the child’s birth by any interested party.

How to Establish Paternity or Parentage

There are several ways to establish paternity: 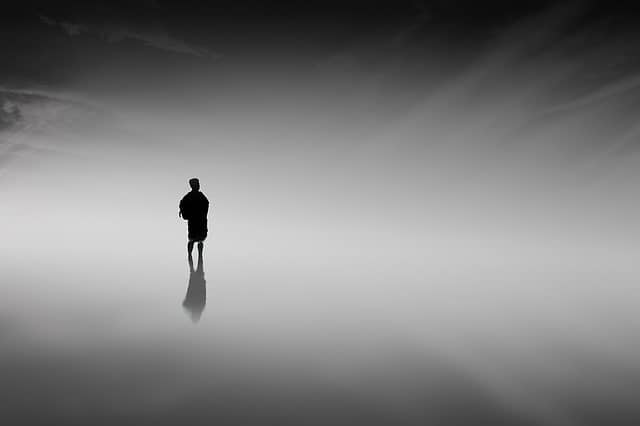 If the parents of a baby are not married, a voluntary declaration of paternity may be signed at a hospital.

I could not sign the Voluntary Paternity Declaration at the hospital, now what?

Voluntary declarations of paternity may also be obtained from the following:

I am not married and my former girlfriend is pregnant with our child. What should I do if she will not acknowledge me as that father?

A father who anticipates that he will be excluded from the child’s life, must take steps to ensure that his parentage is established. The first thing he can do before a child is born is pay for medical bills. After the child is born, he must do everything he can to try to see the baby, and must file a paternity petition in court. Our experienced Laguna Hills paternity lawyer can assist you in preparing your petition and filing it to court.

Can I get child support if paternity has not been established?

Child support is available after paternity is established. Once a person is declared the father, he will not only be required to pay child support, but will also be allowed to have visitation and custody of the minor child.

Can I file a paternity action before the child is born?

Definition of a Parent-Child Relationship

Family Code Section 7601(a) states that a natural parent is defined as a non-adoptive parent. Although biology is a factor in determining parentage, it is not dispositive.

Subsection (b) of Family Code Section 7601 defines a parent-child relationship as a legal relationship between a child and an adult by which the law imposes rights, privileges, duties, and obligations.

The fact that the parents are married may not be legally irrelevant to a parent-child relationship.

There are different ways to establish parentage.

A child born during a marriage is conclusively presumed to be the husband’s child as long as at the time of conception, the father is not impotent or sterile.

Blood tests, however, cannot be used to challenge paternity in a case that reached final judgment before September of 1980 or in an assisted reproduction case.

There are several ways for unmarried adults to establish a presumption for parentage.

Parentage for most females is straightforward, because of the fact of birth. When a woman gives birth, she is regarded as the natural mother.

If the parents are not married, there are several ways a person can establish parentage.

If the parties attempted to marry then the father qualifies as a presumed parent.

Another way an unmarried couple establishes parentage is if both parents sign a Voluntary Declaration of Paternity. The document is then filed with the Department of Child Support Services and is the equivalent of a judgment.

A final way to establish parentage is for a person to hold the child out as his or her own child and receive the child into his or her home.

Once Paternity is established, custody and visitation may be decided and attorney fees may be awarded to one of the parties.

A court may order visitation pending paternity case if it finds that it is in the best interest of the child, and there are reasons to believe that a parent-child relationship exists.

Parties to a paternity action can request attorney fees. Attorney fees are likely to be awarded if there is a disparity of income between the parties and if one person can pay for the other parties’ legal representation.

Before a court orders or modifies custody where one parent does not appear, the court shall request the birth certificate from the National Crime Information Center’s Missing Person System to ascertain if the child has been reported missing.

In 2013, California enacted a law which allowed a child to have more than two parents. This is sometimes referred to as the three parent law. However, legally there is no limitation to the number of parents a minor child may have.

In order to make a finding that a child has more than two parents, the court must find that it would be detrimental to the child to remove an adult acting as a parent from that child’s life.

Usually the adult must be an interested person who has assumed the responsibility of acting as a parent and has established a relationship with the minor child. Once a relationship has been established, the court determines if parentage may apply.

The circumstances where this may occur vary. For instance, if a child is raised by a step-parent, the stepparent may qualify as a parent with rights to visitation and custody. It may also apply when a child is born during a marriage, but the husband is not the biological father of the child. However, the law has not reached its full ramifications. It still must be tested in family court.

If you need help with paternity cases in California, contact Trevino Law by calling 949-755-8542 to get in touch with our Laguna Hills family attorney and divorce lawyer today.