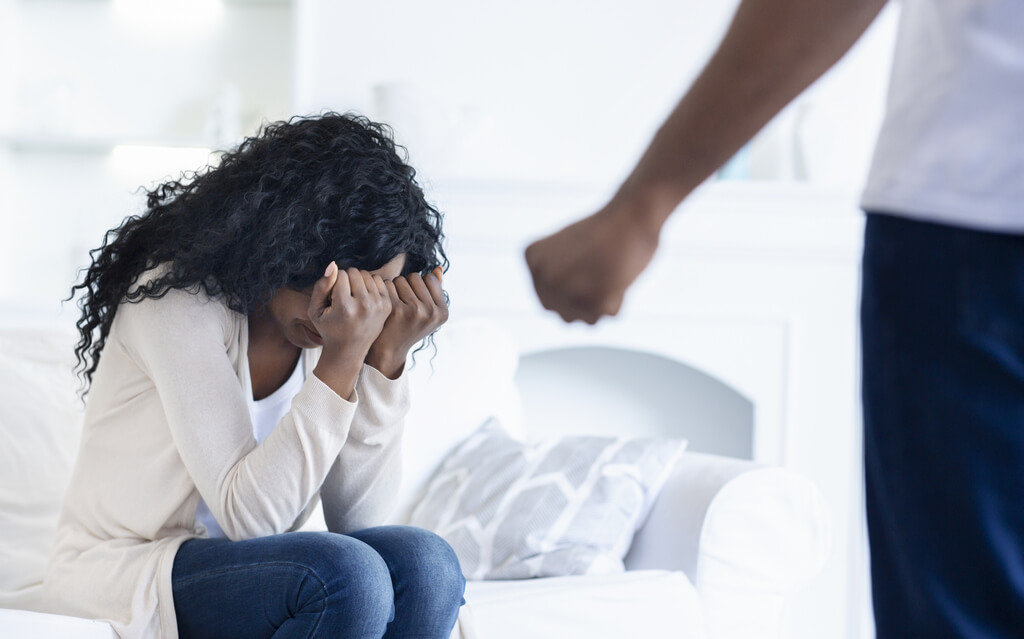 A good experienced with DV cases will know what legal rights are included in the Domestic Violence Prevention Act. At Trevino Law, our domestic violence lawyer is knowledgeable with how the Family Code and the Evidence Code play a crucial role in getting the best outcome when a violent relationship is brought to court.

On top of this fact, there is a relevant statute requiring the family court to conduct an evidentiary hearing in all restraining order cases. Only rarely do the parties agree that the hearing shall ‘take place’ through written pleadings. As such, it is highly recommended to find help and contact our competent Laguna Hills CA family law attorneys at Trevino Law.

Getting a Permanent Restraining Order

This includes marriage or even a dating relationship, sharing custody of a child, or being closely related, like in the case of in-laws. Our skilled domestic violence attorneys in Laguna Hills, CA can help you understand whether you meet the requirements to obtain a restraining order.

Additionally, the party to be restrained must be guilty of any of these:

It is important to remember that domestic violence is not limited to physical violence or abuse. Harassment, threats and intimidation, property destruction, verbal abuse, sexual abuse, and emotional or psychological abuse can be considered as domestic battery and abuse.

A TRO for domestic violence may be obtained on a temporary basis, and without notice to the other party. This is done by filing a request with the family court and submitting a number of forms, including details of the request and abuse.

For the court to be able to decide whether or not a TRO will be ordered, Forms DV-100, DV-101, DV-105 (if children are involved) DV-109, DV-110, and a blank DV-120 will usually be required. The request for a TRO is submitted together with a form for the actual Temporary Restraining Order.

Once the order is issued, the court will be setting a hearing within approximately 21 days. This permanent RO hearing determines if the restraining order shall continue to be in effect. Contact our compassionate Laguna Hills domestic violence attorney to get answers to your questions about temporary restraining orders.

It is important to keep in mind that the other party can prepare a defense to a request for a DVTRO in California. This is especially true since a restraining order can have an impact on child custody and spousal support, among other things.

The other party can argue that the accusation is not true, and that he or she did not participate in or commit the alleged acts of domestic violence. The responding party to a domestic violence restraining order has an option to file a ‘declaration’, which states his or her side of the story. While responsive declarations are not required (and a lot are very cautious since a declaration is signed under the penalty of perjury) the one requesting a TRO should be prepared for one. Declarations that are filed serve as the basis for the cross-examination that will take place during the evidentiary hearing for the domestic violence case.

The other party defending the request for a restraining order will present to the court evidence that contradicts the allegations made against him or her. This is crucial for the cross-examination that will take place. As required by Family Code 217, there should be an exchange of witness lists prior to the hearing. Witnesses are often brought to the hearing, although there are cases when only a written declaration from witnesses are filed.

After Issuing A Temporary Restraining Order

After the temporary restraining order is issued by the family law judge, the documents are personally served by the local sheriff to the restrained party. In certain cases, the documents can be served by an adult individual that has no interest in the proceedings and is neither a party nor a witness.

The other party will then file an answer or response to the request for a TRO. Restraining orders usually identify how many days in advance (of the would-be hearing) should the documents be served on the restrained party. If the documents were not properly served, the requesting party may ask the court to reissue the order.

As mentioned, after a temporary restraining order has been issued, it enters the CLETS or law enforcement tracking system. If the restrained party has ammunition or guns, his or her firearms and weapons must be turned in.

If you are planning to file a request for a restraining order, contact our Laguna Hills domestic violence attorney at Trevino Law. We will be with you in every step of the way and help you make the most out of your case.