Each Spouse has a Duty to Disclose all Material Facts

Home » Each Spouse has a Duty to Disclose all Material Facts 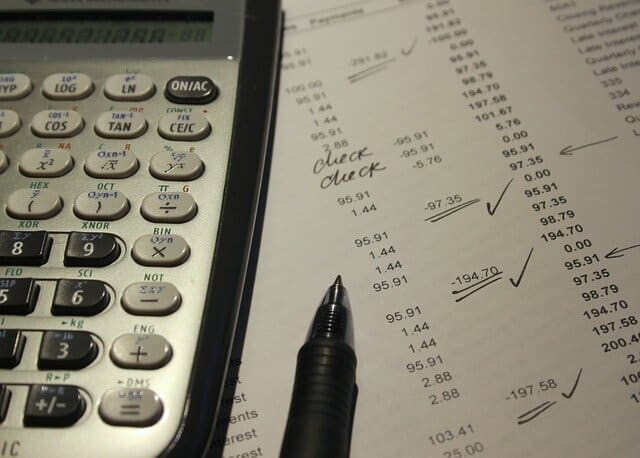 Each Spouse has a Duty to Disclose all Material Facts

In re: Marriage of Desouza involved the failure of one spouse to disclose the location of all of his investments to his spouse during the divorce.

The trial court ordered that half the total amount of bitcoins be transferred to the ex-wife and ordered the ex-husband to pay the ex-wife’s attorney fees as a sanction for his breach of his fiduciary duty for failure to disclose that a third party held the asset and for violating the automatic restraining orders. The ex-husband appealed stating that the information in respect to the company’s holding of the bitcoins and resulting bankruptcy should not be considered material, because his es-wife did not prove that should could have changed the outcome.

The Appellate Court affirmed the order. It confirmed that Family Code section 721 states that spouses owe each other a fiduciary relationship which requires each spouse to act towards the other spouse in the hightest good faith and fair dealing until the assets and liabilities are divided by the parties or the court. In addition Family Code section 1101 recognizes a breach of fiduciary duty when the other acts in a way that impairs an interest in the community estate. Subdivision (e) of section 1100 requires full disclosure of all material facts and information. Although the ex-husband argued that he provided all of the material information, the appellate court held that if the wife had known that the company had the bitcoins, she could have asked to court to protect her interest at an earlier stage.

If you need legal advice and are looking for a family law lawyer in Orange County to address a dissolution issue such as enforcement of a judgment or any other divorce matter such as legal separation, child support, annulment, custody, spousal support and/or property division, please consider Treviño Law in your divorce attorney search. We are located in Laguna Hills right off Lake Forest exit to both the 405 and 5 freeway.