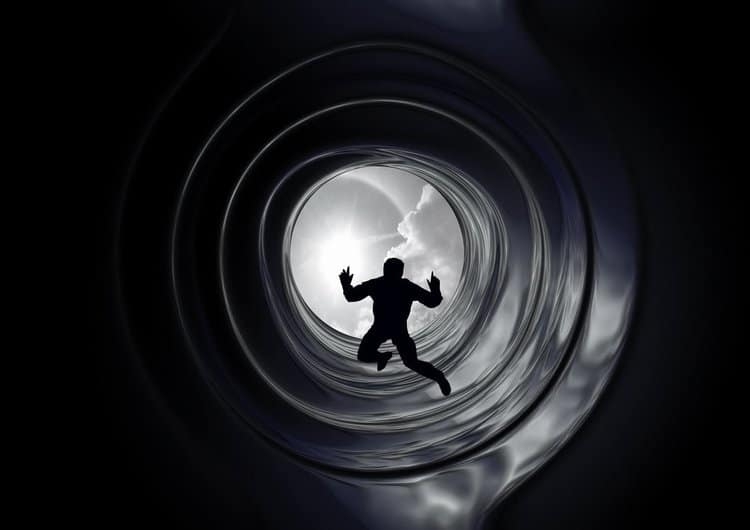 In Boblitt v. Boblitt a judgment for divorce was entered and the spousal support award was based on the amount of domestic violence the wife suffered before, during, and after the marriage.

In the divorce case, the wife stated that she endured physical and emotional abuse for more than 23 years and filed a declaration in the family law court stating that the abuse impaired her ability to work. The judge issued an order based on the abuse and injury. After the judgment was entered, the wife filed a tort action for damages she sustained as a result of the long term abuse. She alleged domestic violence, assault and battery, breach of fiduciary obligations, and negligent and intentional infliction of emotional distress.

The trial court entered a judgment on the pleadings in the civil action stating that the wife was precluded from pursuing this action, because the family court already made a determination as to the issues of domestic violence preventing her from further litigation. In other words, theories of res judicata and collateral estoppel prevented her from pursuing damages in civil court.

The Third Appellate Court disagreed with the trial courts’ summary judgment stating that if a judgment is appealed, it is not a final adjudication, and, therefore, the doctrine of res judicata and issue preclusion cannot be invoked. Res judicata, or claim preclusion, ends litigation between the same parties for the same cause of action after a judgment has been entered. Collateral estoppel, or issue preclusion, has the same effect.

The appellate court found that for purposes of res judicata, the focus is on the damage rather than the legal theory asserted and is based upon a primary right theory: the plaintiff has a right, the defendant owes the plaintiff a duty, and the defendant does not fulfill the obligation. The court found that in the civil tort case, the primary right is the right to be free from personal injury. In the family law case, spousal support is based on the right to support.

The court compared the case to Nicholson which was based upon a wife’s malicious prosecution action against her husband. The husband claimed that the action was precluded by the previous judgment made by the family court which granted the wife’s motion of attorney’s fees and costs. The appellate court held that the right for attorney fees under the family court was a right to litigate in family court, whereas the right in the malicious prosecution case was the right to be free from vexatious litigation. Therefore it was not barred by issue preclusion.

The appellate court also discussed collateral estoppel or issue preclusion which prevents re-litigation of issues previously argued before a court. The court found that the actions were different. An action in tort is not the same right as an award of spousal support based upon the marital standard of living and domestic violence a party has suffered. In addition, the family court had no power to award damages for injuries inflicted upon the victim. Therefore the civil litigation could proceed.

If you need legal advice and are looking for a family law lawyer in Orange County to domestic violence or another divorce matter such as legal separation, annulment, custody, child support, spousal support or property division, please consider Treviño Law in your divorce attorney search. We are located in Laguna Hills right off Lake Forest exit to both the 405 and 5 freeway.