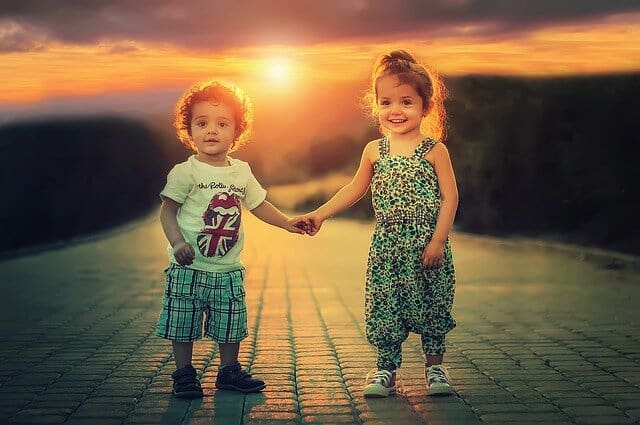 Income for the purposes of calculating child support in the state of California is defined broadly. Any money received from any source can be included as income. California Family Code §4058 identifies several sources of income such as commissions, salaries, worker’s compensation, etc. The courts will also include as income, any regular, periodic amounts of money received from the parents of any one party–even if the amount was considered a gift by the parents. As long as the gift is regular, the court will include it as income for the recipient. A regular monetary gift to one party will reduce or raise support based upon the circumstances of the parties.

Child support is based upon the net disposable income of both parties and the time the minor child spends with each party. For some self-employed individuals, income fluctuates from month-to-month. When income fluctuates, the court must determine a static number for income in order to base an award of child support. The court considers the gross income of the business over an entire year (minus allowable deductions). That amount is then divided by 12 to arrive at a static number for monthly support.

Guideline formula for child support is based upon the earnings of each parent and the percentage of visitation that each parent has with the minor children. Support statutes contemplate that minor children will share in the parents’ station in life, and the court will order child support accordingly. It is rare that a court will deviate from the guideline formula. By statute, however, the court is allowed to deviate from the statute when one of the parents earns an extraordinarily high income and the amount determined by the formula would exceed the minor children’s needs. In that circumstance, the family law judge will order an amount below the guideline formula.

When a child support order has been entered, the party who pays the support should keep adequate records of the payment of support. The records must include the fact that the payment was made, that the recipient received the payment, and that the amount of payment was correct. If there is a discrepancy at a later date as to how much child support has been paid, it is the payor’s duty to prove to the court that payments have been made. Adequate records include cancelled checks or any other document which proves that the payment was made. If the payor cannot prove that all payments were made, the payor will be required to pay any payments not proven in court. Support payments should never be paid by cash.

If you need a divorce attorney in the Orange County area to discuss a child support issue or any other dissolution matter such as custody, spousal support and property division, contact Treviño Law, Inc. Conveniently located off of the 5 and 405 freeway at Lake Forest.

Although the posting of this information can be considered free legal advice for an Orange County divorce, it does not guarantee a result. There may be other circumstances that play a significant role in any dissolution which may alter the outcome of a divorce. A divorce lawyer will be knowledgeable about the significance of facts. Those factors should be reviewed and argued by a family law attorney in Orange County. Please note that this legal advice does not establish a family law attorney-client relationship.

Child support is based upon the net disposable income of both parties and the time the minor child spends with each party. Income for the purposes of calculating child support in the state of California is defined broadly.

Child support is based upon the net disposable income of both parties and the time the minor child spends with each party. Income for the purposes of calculating child support in the state of California is defined broadly.