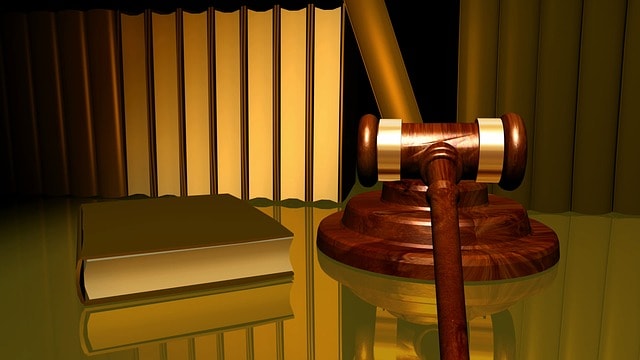 Although In re Marriage of Lopez was decided in 1974, it is still valid law. One of the issues on appeal was whether or not the husband’s law practice was a community asset.

The husband in this case started a law practice a few years before the parties were married. It was his contention that the law practice was his separate property, and it should be confirmed to him in its entirety.

The husband argued in family court that even though he practiced law during the marriage, his law practice was started before the parties were married, it continued to be his sole and separate property. He also argued that because he was paid each year by the business, his income represented the community’s share in the law practice. The trial court agreed with the husband and confirmed to him the entire value of his law practice. The wife appealed.

The appellate court reversed the family court’s holding that the law practice was the separate property of the husband. The appellate court stated that the efforts, time, and skills of a spouse are community assets. Even though the right to practice law is considered a property right, the value of the law practice is a community property. As a community asset, it needs to be characterized and valued according to established criteria. The value itself is awarded based on those established factors.

If you need legal advice and are looking for a family law lawyer in Orange County to address a dissolution issue such as the division of a family business or any other divorce matter such as legal separation, annulment, custody, child support, spousal support or property division, please consider Treviño Law in your divorce attorney search. We are located in Laguna Hills right off Lake Forest exit to both the 405 and 5 freeway.