Knowledge of Fraud is Required to Set Aside a Judgment

Home » Knowledge of Fraud is Required to Set Aside a Judgment 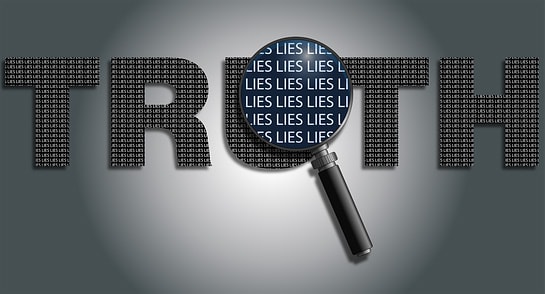 Knowledge of Fraud is Required to Set Aside a Judgment

The parties were together for more than 14 years, and married for 8 years. Their divorce took six years and resulted in a trial. The husband testified at trial that he did not have an interest in any ownership rights to Hendrix’ music. The court divided the assets in the case equitably. Several years later, the ownership rights of Hendrix’ music was litigated and the wife realized that the husband had an interest in it. In addition, it was purchased during the marriage and she was entitled to half of its value of approximately $15,000,000.

The wife filed an action to set aside the judgment, because she did not know about the Hendrix asset. The husband argued that she could not qualify for the set aside of the judgment, because she knew about the asset while they were married. She had asked him about the asset while they were in the divorce. The court dismissed her action because it was not filed within one year. The wife appealed the decision.

The court of appeals agreed with the wife. It stated that even though Family Code section 2122 states that a motion to set aside a judgment must be set aside for fraud or perjury within one year from the date that the moving party knew of the perjury or should have known of the perjury, in this situation the wife did not learn about the perjury until four years after the judgment was entered.

FC 2122: The grounds and time limits for a motion to set aside a judgment, or any part or parts thereof, are governed by this section and shall be one of the following:

FC 2122(a): Actual fraud where the defrauded party was kept in ignorance or in some other manner was fraudulently prevented from fully participating in the proceeding. An action or motion based on fraud shall be brought within one year after the date on which the complaining party either did discover, or should have discovered, the fraud.

FC 2122(b): Perjury. An action or motion based on perjury in the preliminary or final declaration of disclosure, the waiver of the final declaration of disclosure, or in the current income and expense statement shall be brought within one year after the date on which the complaining party either did discover, or should have discovered, the perjury.

If you need legal advice and are looking for a family law lawyer in Orange County to address a dissolution issue such as child support, legal separation, annulment, custody, spousal support and/or property division, please consider Treviño Law in your divorce attorney search. We are located in Laguna Hills right off Lake Forest exit to both the 405 and 5 freeway.

Although the posting of this information can be considered free legal advice for a divorce in Orange County, it does not guarantee that there are other facts which may play a significant part in a dissolution. Circumstances in a divorce case may alter the required action and analysis taken by a family law attorney in California.