Property Division in a Divorce 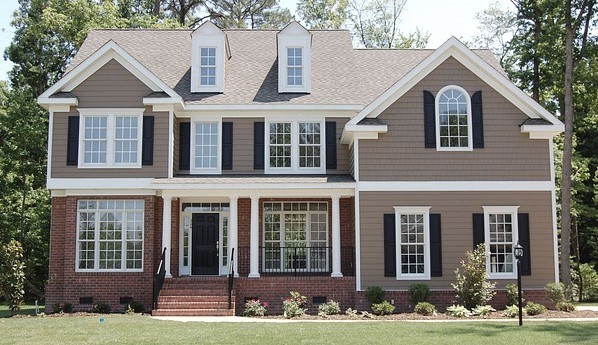 Transfer of Property Between Spouses (Transmutations)

During the marriage, the parties can change the nature of their property by written agreement. California Family Code sections 850-852 allow a couple, by written agreement, to transfer or “transmute” community property to the separate property of either spouse or from the separate property of either spouse to the community. In legal jargon, this is referred to as a transmutation. A transmutation is fulfilled when spouses transfer property between themselves during the marriage changing the character of the property. There are three types of transmutations;

In order for a transmutation to be valid in a divorce the written agreement must contain the necessary language to to transfer property. In addition to a written document, it is imperative that the adversely affected party sign the document willingly without coercion or duress. If it is not entered into freely, the document is irrelevant in a divorce and the property will revert back to its original ownership. 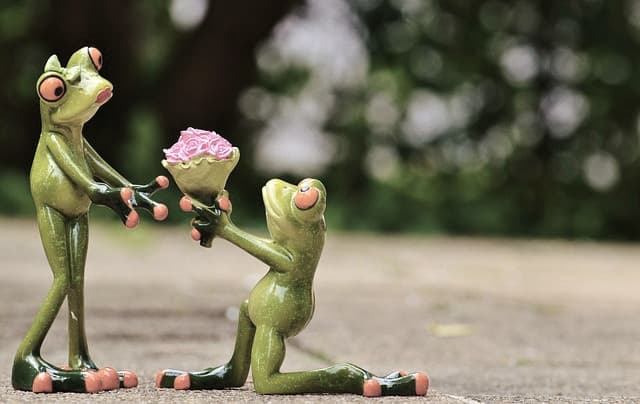 To determine how to award a gift given in the marriage, the court analyzes whether or not the gift is “substantial in value, taking into account the circumstances of the marriage,” California Family Code Section 852(c). The closer it resembles the parties’ station in life, the more likely that the courts will award it to the spouse that received it. The court will also ask if the gift was used principally by the spouse that received the gift. If the gift was used by the receiving spouse, the court will be more likely to award it to the receiving spouse.