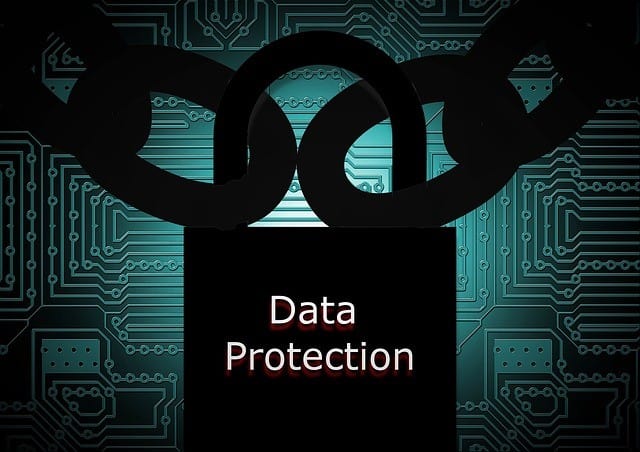 Nicholas v. Nicholas is a family law case in Orange County, California, which discusses the public’s right of access to the judicial process which includes the right to review any legal documents that are filed during the course of litigation.

Nicholas addresses the balance in California between the public’s right to access of proceedings in the judicial system and the duty to protect the best interests of the minor children of a prominent businessman. The Nicholas trial court proceedings lasted several years and resulted in the issuance of different orders from various judges in respect to the sealing of confidential documents which refer to the minor children. The sealing orders were as follows:

The Respondent, through his family law attorney, appealed the sealing orders made by Judge Waltz and argued that the court lacked jurisdiction to enter a new order after Judge Sarmiento issued the fifth sealing order, because no one appealed the fifth sealing order, rendering it final. The Fourth Appellate District Court cited Hurtado v. State of California (1884) 110 U.S. 516, to refute the appellant’s argument that sealing orders are final. The appellate court stated that strong public policy favors open access to court records and that records can only be sealed when facts support the constitutional standards identified in NBC Subsidiary (KNBC-TV), Inc v. Superior Court (1999) 20 Cal.4th 1178, because an open judicial system protects the integrity and efficiency for the rule of law. Furthermore, the court stated that an order to seal a record is not final and is under continual review based upon the fact that circumstances change citing Copley Press, Inc. v. Superior Court (1998) 63 Cal.App.4th 367.

The court also mentioned Estate of Hearst, 67 Cal.App.3d 777, which noted that the public’s interest in open access to court is “best served by ‘temporary’ limits on access, with a ‘continuing burden’ on the party seeking to seal court records to ‘periodically show’ the need for restricted access.” Moreover, the court noted that Nicholas’s argument failed, because it eliminated the court’s authority to unseal records. Any person has the ability to motion the court to unseal a record. The moving party is not required to show a change of circumstances to unseal a motion.

Finally the court held that the Respondent’s argument that Judge Waltz was powerless to modify the sealing orders was without merit even though he did not make the original order. A trial court retains the authority to amend its rulings even if a different judge made the previous ruling. To hold otherwise would require perfection from the judicial system and prohibit a court to “correct its own perceived legal errors.”

The court also rejected Nicholas’ reliance upon Church of Scientology v. Armstrong (1991) 232 Cal.App.3d 1060. According to the court, Scientology did not deprive the judge from unsealing the records. In Scientology the parties stipulated to seal a record and returned many documents to the Church of Scientology. A separate litigant filed a motion to unseal the records; however the court denied the litigants right to access the records and held that “too much time had passed ‘and the parties had the right to rely on the sealing order.’” The Fourth Appellate Court rejected this argument stating that the holding in NBC Subsidiary overruled Scientology.

The appellate court then approved the seventh sealing order based upon the fact that its comprehensive nature mooted all previous sealing orders. The appellate court believed that Judge Waltz conducted a document-by-document review with an opportunity for the parties to be heard, balancing the public’s right to know with the parties’ interest in keeping their minor children’s interests private.

If you need legal advice and are looking for a family law lawyer in Orange County to address privacy issues in a dissolution or a divorce matter such as legal separation, annulment, custody, child support, spousal support or property division, please consider Treviño Law in your divorce attorney search. We are located in Laguna Hills right off Lake Forest exit to both the 405 and 5 freeway.