Home » Gifts Given During Marriage 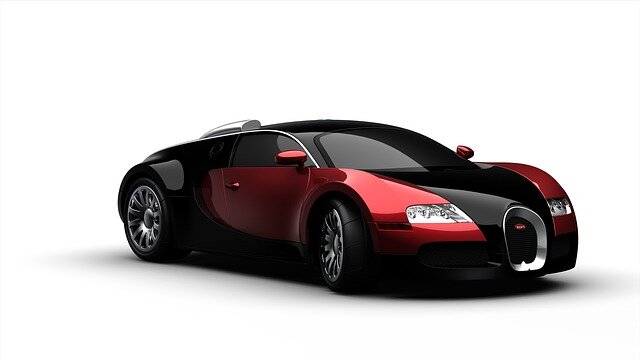 In re Marriage of Buie and Neighbors considered whether or not a Porsche give to the husband by the wife during the marriage is community property. The wife purchased the Porsche with her separate property and gave it as a gift to her husband while they were married.

The family court held that a Porsche purchased with the wife’s separate property and given to her husband as a gift became her husband’s separate property. The trial court stated that under Family Code section 852(c), gifts are an exception to general rule that a writing is required any time the character of property is exchanged. This exception applies as long as the gift is not substantial in value. The wife appealed.

The Fourth Appellate District court overruled the trial court and held that the gift did not transmute the Porsche into separate property. The appellate court stated that under Family Code section 760, property purchased during the marriage is presumed to be community property. Since the Porsche was purchased during the marriage, it is presumed to be community property.

The Court also discussed the fact that the section 852(c) refers to personal property such as clothing. The appellate court reviewed the legislative history of the statute concluding that an automobile is not personal property. It reasoned, the Porsche was community propertyn because it was purchased during the marriage. The appellate court also stated that because the wife purchased the property with her separate funds, she was entitled to a Family Code section 2640 reimbursement for her separate property contribution, because she did not sign a written waiver of her separate property.

Family Code section 760: Except as otherwise provided by statute, all property, real or personal, wherever situated, acquired by a married person during the marriage while domiciled in this state is community property.

Family Code section 852(a-e): A transmutation of real or personal property is not valid unless made in writing by an express declaration that is made, joined in, consented to, or accepted by the spouse whose interest in the property is adversely affected. (b) A transmutation of real property is not effective as to third parties without notice thereof unless recorded. (c) This section does not apply to a gift between the spouses of clothing, wearing apparel, jewelry, or other tangible articles of a personal nature that is used solely or principally by the spouse to whom the gift is made and that is not substantial in value taking into account the circumstances of the marriage.(d) Nothing in this section affects the law governing characterization of property in which separate property and community property are commingled or otherwise combined. (e) This section does not apply to or affect a transmutation of property made before January 1, 1985, and the law that would otherwise be applicable to that transmutation shall continue to apply.