Who Proves What to the Judge?

Home » Who Proves What to the Judge? 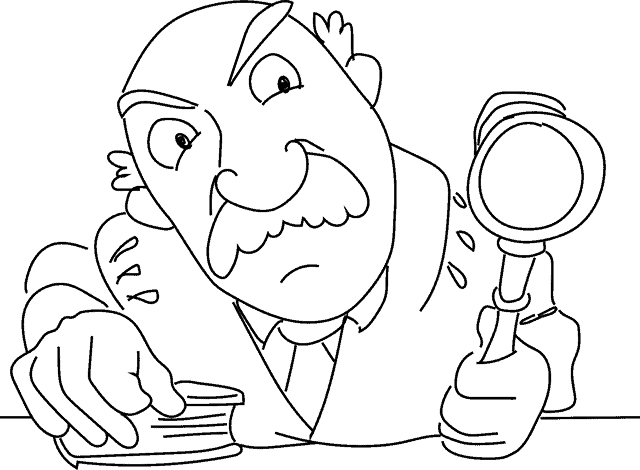 Who Proves What to the Judge?

The Appellate Court in In re Marriage of Hein discussed which party has the obligation to prove that the deductions taken on a tax return should be excluded or included for the purposes of proving gross income.

The husband in this case owned two corporations. The corporation’s tax returns reflected depreciation for many large assets which reduced the husband’s yearly income even though there were no expenditures during that year for any large assets. The result was that his income was reduced for purposes of child support.

The trial court applied the presumption that the income and expense report found in the husband’s individual and corporate income tax returns were correct and assigned the wife the burden of proving that the tax returns were incorrect. The wife appealed the order.

The Court of Appeal reviewed the factors necessary to decide which party has the burden of proof in any case where the legislature had not assigned the burden. Ultimately, the appellate court found that the husband had the burden of proof to prove that his tax returns were accurate. Before reaching that conclusion, the court analyzed several factors which calculate into assigning the burden of proof.

The first factor it considered was based on Evidence Code section 500 which states that the party asserting a claim or defense has the burden of proof. In other words, the party asking the court to make an order must prove to the court that not only do the facts exist to prove the claim but that the court should rule in his or her favor.

Another factor necessary to determine which party bears the burden of proof is based on which party has the facts readily available. The party who has access to the facts is more likely to bear the burden.

A court also looks at whether or not there is a public policy that needs to be implemented. This may shift the burden especially if health and welfare are at issue.

If you need legal advice and are looking for a family law lawyer in Orange County to address a divorce matter such as legal separation, annulment, custody, child support, spousal support and/or property division, please consider Treviño Law in your divorce attorney search. We are located in Laguna Hills right off Lake Forest exit to both the 405 and 5 freeway.