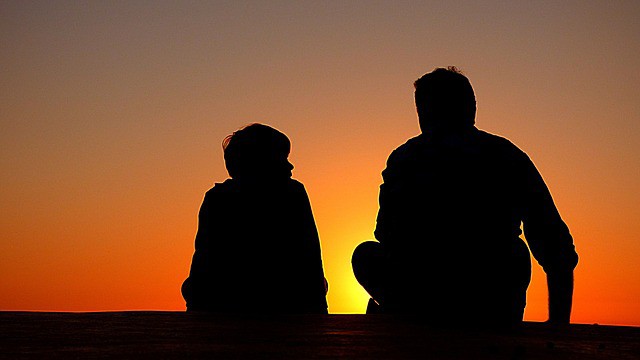 In JD, the biological parents had two children together before they separated. Shortly after their divorce the mother agreed to a temporary change in custody so that she could get clean and sober, because she was addicted to methamphetamine and alcohol. During her absence, the father remarried. He had sole physical custody and refused to allow the minor children to talk with their mother. The mother did not challenge the father or the custody arrangement. After a year, the mother felt like she was successful in her treatment and returned to the court to obtain custody and visitation. The father’s second wife filed her own action seeking termination of the biological mother’s parental rights due to the fact that the mother had not seen her children or paid child support for more than a year.

The family court terminated the biological mother’s parental rights based on the fact that she abandoned the children for more than one year. The mother appealed.

The Fourth Appellate Court reversed. It reasoned that the mother did not intend to permanently abandon her children. Under Family Code section 7822, a parent must (1) leave the minor children in the care of another, (2) withhold financial support, (3) terminate all communication, and (4) intend to permanently abandon the children. This all must occur for at least one year. In JD, although the biological mother did not contact her kids for one year, she intended to reconcile with the children. Her understanding of the agreement was that it was temporary, and she needed the time to get clean and sober. Because there was no intent to abandon the children, section 7822 did not apply to this situation.

Family Code Section 7822(a): A proceeding under this part may be brought if any of the following occur:

(1) The child has been left without provision for the child’s identification by the child’s parent or parents.

(2) The child has been left by both parents or the sole parent in the care and custody of another person for a period of six months without any provision for the child’s support, or without communication from the parent or parents, with the intent on the part of the parent or parents to abandon the child.

(3) One parent has left the child in the care and custody of the other parent for a period of one year without any provision for the child’s support, or without communication from the parent, with the intent on the part of the parent to abandon the child.

If you need legal advice and are looking for a family law lawyer in Orange County to address a dissolution issue such as custody or any other divorce matter such as legal separation, annulment, custody, child support, spousal support and/or property division, please consider Treviño Law in your divorce attorney search. We are located in Laguna Hills right off Lake Forest exit to both the 405 and 5 freeway.