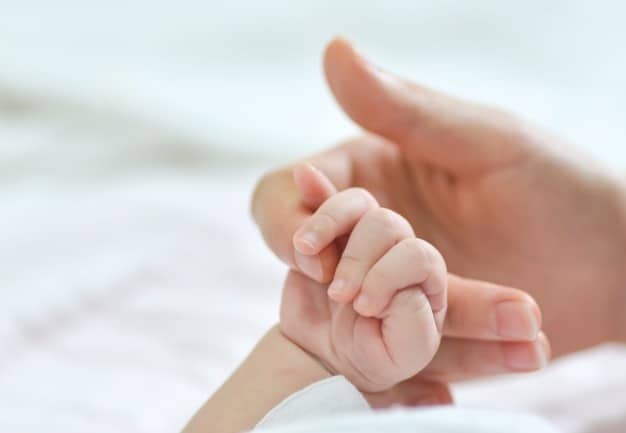 Child custody disputes are quite common. Cases, where the custodial parent disregards a visitation order and ‘keeps’ the child from the non-custodial parent, are not unusual. A child custody lawyer can provide legal help to ensure that the court order on visitations is enforced.

Under family law in California, parents could draft and agree on child custody arrangements. For both legal and physical custody, parenting arrangements may be created. Those who cannot do so may opt for mediation. If the above is not feasible, the family court will be the one to determine who shall be awarded custody, or the legal rights to make decisions for a child.

Note that child custody law has significantly evolved. Gone are the days when custody of the child ‘automatically’ goes to the mother. Courts today do not take into account gender when deciding who is granted custody of a child. When it comes to matters related to legal custody, it must be for the best interest of the child.

Under custody laws, the court may award custody (primary physical custody or joint custody) to the father. The idea that the best interests of a child must be taken into account also applies when granting parenting time or visitation rights to divorced fathers.

When custody cases are evaluated by judges, the father and the mother initially have equal custody rights, without preference for either based on sex. In any parenting-related proceeding in the courthouse, the primary concern is the health, safety, and welfare of the child. Furthermore, he or she should benefit from continuing and frequent contact with his or her parents. Taking into account the specific circumstances of those involved, the judge uses the above as parameters. 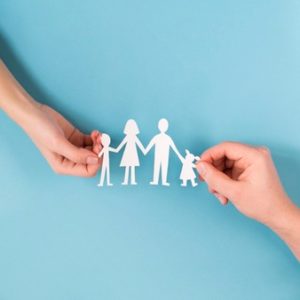 In California, factors that could affect the health and safety of a child are considered by the court. Judges, for instance, would likely not grant custody (or even visitation) to fathers of children who were conceived from rape cases.

Granting custody or even allowing unsupervised visitation is also prohibited if a parent is convicted of the murder of the other parent. Such is also applicable to certain sexual or physical child abuse cases. In the latter, an exception may be given if the judge is convinced that such a criminal record will not pose a risk to the children involved. Child custody and visitation may also be limited if a parent is not convicted of sexual or physical abuse yet the said charge is independently corroborated, often by a child protective agency.

Such independent corroboration is also crucial when continual (or habitual) alcohol abuse or illegal drug use are considered. A written report on such from a rehabilitation or medical facility (or other relevant state agency) will factor in your custody battle.

Courts in California likewise evaluate whether it is the father or mother who has a greater capacity to facilitate continuing contact (and encourage a positive relationship) between the children and their non-custodial parent.

Maintaining continuity and stability in the environment of children is also behind every child custody decision. Except in extraordinary cases, siblings are kept together. Emotional bonds between the child and a primary caretaker are protected and established patterns of care are maintained, whenever possible.

In cases where parents of the child agree, joint physical and legal custody is favored by California law. There is also no starting presumption (for or against joint custody) in case the parties do not agree. Still, with the best interest of the child as a guiding principle, the court may come up with a parenting plan, at its discretion. In case a parent requests joint custody and the judge does not grant the request, the decision must be explained in writing since such setup is ideally preferred.

For legal assistance with bringing custody cases to court, learning how to file, or questions on child custody laws, contact our law firm.  Talk to us at Trevino Law to consult with an expert child custody attorney. Call 949-716-2102 today.