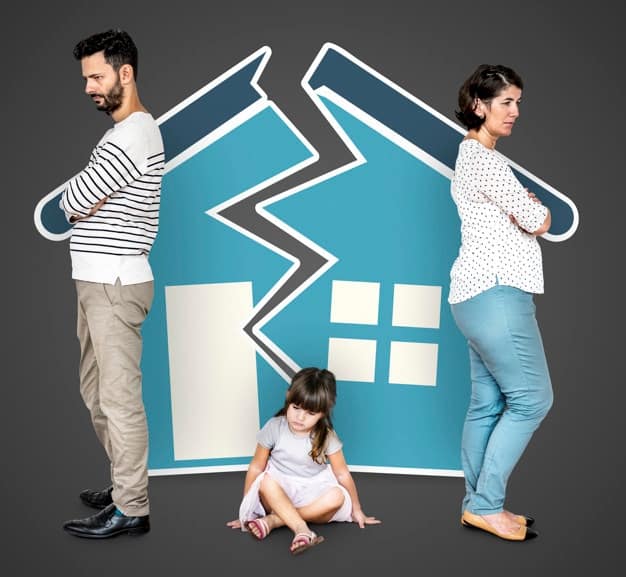 Child custody is a term used to define the legal rights, obligations, and responsibilities of parents in taking care of their children. Decisions on child custody are usually made in proceedings involving annulment, divorce, separation, or parental death. The best interest of the child is being considered by the family court when granting custody. There are different forms of child custody, such as legal, physical, sole, and joint custody.

Sole physical custody refers to the situation wherein the child lives with the custodial parent while the non-custodial parent is granted limited custody or child visitation rights. If the mother is granted sole custody, the child will live with her and the father will only be given a visitation schedule. This type of custody is appropriate when one parent is not responsible enough to fulfill his or her duties as a parent to the child. A parent who has money, drug, and alcohol problems will be unfit to be granted custody. 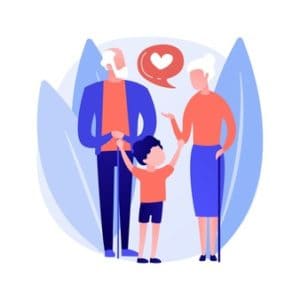 The next type of custody is called legal custody. This refers to the authority of the parent to make major decisions in the child’s life. The parent who was granted legal custody may decide regarding the child’s upbringing, healthcare, religion, and education. Most of the states in the U.S. often grant joint legal custody to parents after divorce. However, Orange County California family law attorneys can attest that the court will usually not favor joint custody unless both parents have met the qualifications. In this situation, both the mother and the father shall negotiate and cooperate in making decisions for the best interest of their child.

If the parents are under the agreement of joint legal custody, the custodial parent cannot take away the decision-making and parental rights of the non-custodial parent. In this scenario, the other parent can report the case to court and seek help from the judge to enforce the joint legal custody order. If both parties cannot work together harmoniously for the sake of the child, then the last option for one of the parents is to file for sole legal custody. However, some courts do not simply grant sole legal custody since the family law prefers giving joint legal custody to both parents instead of one. The child custody laws may vary from state-to-state. In Orange County, California, the state law does not have a preference for any parent in a custody case. The decision of granting custody of the child will always depend on the child’s best interest.

Parents who share the rights and responsibilities to make decisions for their children even though they live apart from each other fall under joint custody. This parenting arrangement may be categorized as joint physical custody, joint legal custody, or both physical and legal custody.

There are certain terms and conditions of joint custody that both parties should agree upon. A joint custody agreement or also known as a “parenting agreement” shall be presented to the judge for approval. It is advisable to seek advice from Orange County child custody attorneys in deciding the provisions of this agreement. This parenting plan should consider the work schedule of both parents and the school schedule of the child. The basic needs of the child including the allocated child support budget from each parent should also be declared in the agreement. Parents who live close to each other may find it easier to arrange their schedule compared to parents who live far apart.

Joint custody comes with both advantages and disadvantages. If you look on the positive side, parents who have joint custody allow the child to maintain a close parent-and-child relationship with both of them. It promotes equal distribution of the duties, roles, and responsibilities of both parents with regards to the upbringing of their child. On the other hand, a child who keeps on moving from one home to another may find it difficult to adjust to this kind of living arrangement. Parents who always have arguments and misunderstandings may negatively affect the child. Therefore, both parents should exert efforts to mutually agree on the child custody arrangements.

It is not easy to deal with child custody cases. Both parties should abide by the custody laws depending on the state where they reside. Here at Trevino Law Firm, you can talk to our experienced Orange County child custody attorneys who will offer you the legal help that you need in choosing the best child custody agreement while considering the best interests of your child.