A Court Can Limit a Mother’s Free Speech

Home » A Court Can Limit a Mother’s Free Speech 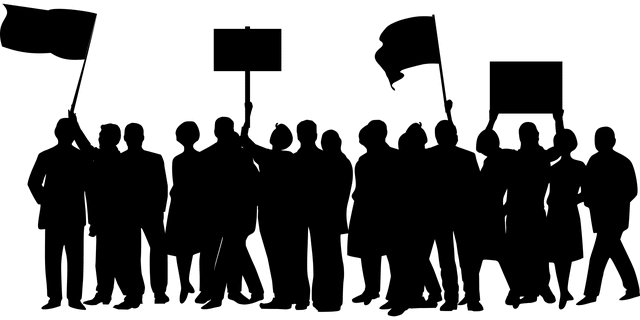 A Court Can Limit a Mother’s Free Speech

In Re Marriage of Hartman was a bitter custody dispute. The mother of the minor child believed that it was in her daughter’s best interest to attend boarding school outside of California. The father disagreed and claimed that the mother’s motive was to interfere with his visitation. The trial court determined that it was in the minor child’s best interest to attend public school. A month later the mother filed an ex parte application to permit her oldest daughter to attend private school. The court denied the motion. Two weeks later, dad applied for a restraining order to prevent the mother’s interference with his custodial time. The court granted the order stating that mother clearly attempted to alienate the child. The mother was restrained from discussing the divorce case with the minor children. Seven months later, dad filed an order to show cause for contempt. Thereafter mother filed a motion to discharge the contempt action because the language of the restraining order was uncertain and ambiguous because it was ambiguous and vague.

The appellate court upheld the restraining order and discussed whether the trial court’s order limiting a mother from interfering with the father’s custodial time by restraining her words and actions, is unconstitutionally vague.

Citing Evans v. Evans (2008) 162 Cal.App.4th 1157, 1167, the mother stated that an injunction in a divorce proceeding must be so precise that an individual would know whether his or her conduct is prohibited. If a restraining order is too general and a reasonable person would not know what action is prohibited, then it is unconstitutionally vague. She argued that the word “interfere” was vague. The appellate court held that the order was not unconstitutionally vague in that the term “interfere” is subject to definition by dictionary and is an ordinary word.

The wife in Hartman also relied upon Gottlieb v. Superior Court (1959) 168 Cal.App.2d 309 which stated that the words “molest” and “annoy” were not defined. The appellate court distinguished Gottlieb based upon the fact that the “molest” and “annoy” inherently contain a subjective and objective component in that if the ex-spouse is personally annoyed by the subject, then it is offensive, however, if a reasonable person is annoyed then it is objective. Gottlieb was also distinguished, because the subject matter in Gottlieb was ambiguous. In this case, the subject matter was the custodial rights of the father.

The mother also argued that the restraining order interfered with her right to free speech as in Gilbert v. National Enquirer, Inc. (1996) 43 Cal.App.4th 1135. The Gilbert trial court prohibited the husband of an actress from disseminating personal information to the public. The appellate court held that it was an unconstitutional prior restraint on his First Amendment rights and therefore the trial court could not prohibit his right to free speech. The appellate court in Hartman distinguished Gilbert stating that the restraining order in Hartman did not unconstitutionally interfered with the mother’s right to free speech, because it only prohibited speech that interfered with the custody order.

If you need legal advice and are looking for a family law lawyer in Orange County to address custody or another divorce matter such as legal separation, annulment, child support, spousal support or property division, please consider Treviño Law in your divorce attorney search. We are located in Laguna Hills right off Lake Forest exit to both the 405 and 5 freeway.