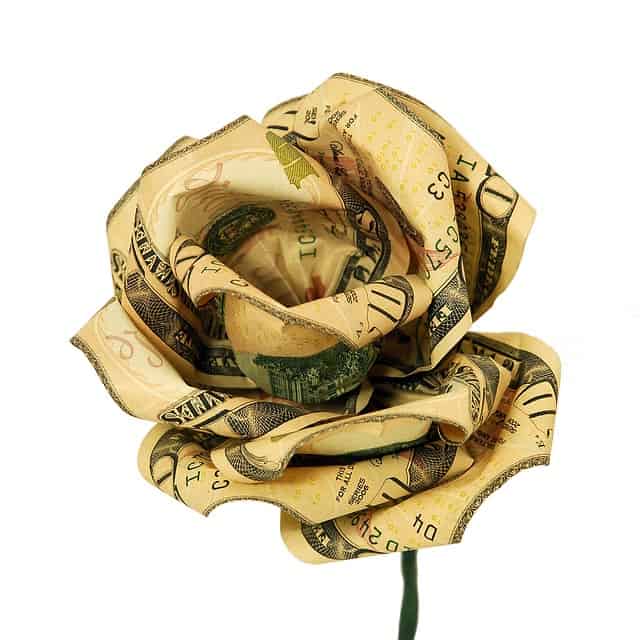 In Kircher v Kircher the appellate court addresses the circumstances in which an obligation of spousal support survives the death of the payor after all the joint tenancy property of the payor is transferred to his second wife.

The payor spouse remarried and deeded his property from sole ownership to joint ownership adding his second wife as a joint tenant. Upon the death of the payor, the second wife sold the property and discontinued paying spousal support. The first spouse brought this action.

The trial court found by clear and convincing evidence, that the payor waived the automatic termination of spousal support on death and that the proceeds from the sale of joint property can be used to pay the spousal support obligation.

The second wife appealed the trial court’s decision. The Second Appellate Court held that California Family Code Section 4337 requires a written agreement which clearly establishes that spousal support endures beyond the death of the payor. Although there are no particular phrases or words that evidence that commitment, silence does not suffice, and the term “nonmodifiable” does not extend the obligation past the death of the obligor.

The appellate court also held that the payor’s new wife was personally liable for the obligation because upon the death or the payor, she received part of his community or separate property. It was irrelevant to the court that the property was held in joint tenancy and passed to the new wife by right of survivorship rather than through court administration. The appellate court held that when the payor passed away and his second wife received his property, she was now liable for the spousal support obligation.

If you need legal advice and are looking for a family law lawyer in Orange County to address a spousal support issue or a divorce matter such as legal separation, annulment, custody, child support, or property division, please consider Treviño Law in your divorce attorney search. We are located in Laguna Hills right off Lake Forest exit to both the 405 and 5 freeway.