Disturbing the Peace of Another

Home » Disturbing the Peace of Another 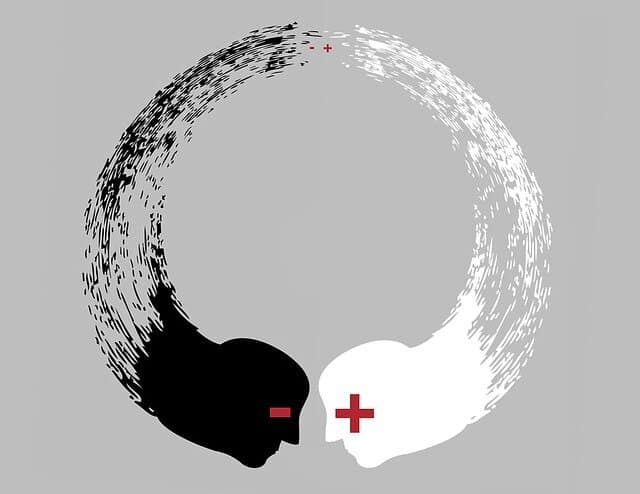 Disturbing the Peace of Another

The main issue found in Curcio v. Pels is whether or not the responding party has the burden to prove that domestic violence did not occur.

The parties in Curcio had dated in the past. Curcio filed a restraining order against Pels claiming that Pels had posted on social media that Curcio had abused her which prevented Curcio from getting jobs. In addition, she claimed that she had received a blow to the head at the hands of Pels.

During court Pels denied that she had physically hurt Curcio. She did admit that she once posted on Facebook that Curcio was abusive, but she believed her post was private. The family law judge stated that the moving party in a restraining order meets their burden of proof when they obtain the temporary restraining order. The judge further stated that once the temporary restraining order is granted, the burden shifts to the restrained person to prove that domestic violence did not occur. The court found that Pels did not prove the domestic violence did not exist and issued a restraining order against her based on the fact that she posted on social media that Curcio had abused her violating Family Code section 6320. Pels filed an appeal.

The Court of Appeals reversed the restraining order. It found that one private Facebook post does not amount to behavior that is enjoined under Family Code section 6320. Although the court can find that behavior that disturbs the peace of another may be considered abusive, the statute itself is not meant to address every dispute between couples. In this situation, there may be other avenues to explore for Curcio such as a defamation,

If you need legal advice and are looking for a family law lawyer in Orange County to address a restraining order issue or a divorce matter such as legal separation, annulment, custody, child support, spousal support and/or property division, please consider Treviño Law in your divorce attorney search. We are located in Laguna Hills right off Lake Forest exit to both the 405 and 5 freeway.