Exclusive Use of Home

Home » Exclusive Use of Home 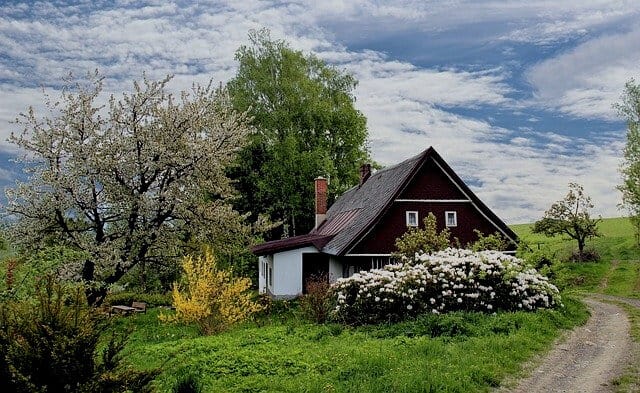 Exclusive Use of Home

Nicole G. v. Warren Braithwaite involved the courts order to allow Nicole to live in a home, which was in both partners’ names, after a restraining order was issued.

The parties had been dating for awhile. After Nicole received a settlement from a lawsuit, she purchased a home in her own name. Later Braithwaite moved in with her. At one point he took her to a notary to transfer half the home in her name to him.

The court of appeals found that there was sufficient evidence to issue a restraining order against Braithwaite. It also found that the order to allow Nicole to live in the home was valid under Family Code section 6321(a).

fc 6321(a): The court may issue an ex parte order excluding a party from the family dwelling, the dwelling of the other party, the common dwelling of both parties, or the dwelling of the person who has care, custody, and control of a child to be protected from domestic violence for the period of time and on the conditions the court determines, regardless of which party holds legal or equitable title or is the lessee of the dwelling.

If you need legal advice and are looking for a family law lawyer in Orange County to address a domestic violence issue or a other divorce matter such as legal separation, annulment, custody, child support, spousal support and/or property division, please consider Treviño Law in your divorce attorney search. We are located in Laguna Hills right off Lake Forest exit to both the 405 and 5 freeway.