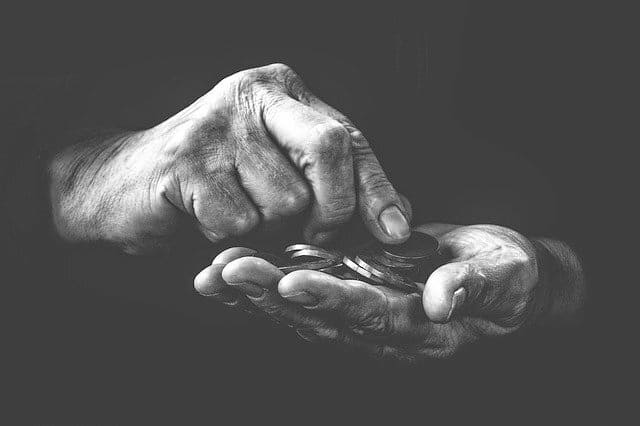 Income for the purposes of calculating spousal support in the state of California is defined broadly. Any money received from any source can be included as income. California Family Code §4058 identifies several sources of income such as commissions, salaries, worker’s compensation, etc. In making an award for spousal support, the court reviews several factors to determine the amount of the award. The Uniform Interstate Family Support Act also referred to as the UIFSA is a law that gives one state continuous jurisdiction over matters of spousal support. If the state where the parties are divorced has adopted the UIFSA, only that state has the ability to enter orders that modify spousal support. This law applies even if both parties have moved to the same location in a different state. It prohibits a new state from having the jurisdiction to modify spousal support. California has adopted UIFSA in Family Code 5700.101 et. seq.

The main factor to determining this is the standard of living that the parties enjoyed during the marriage. The court will review the lifestyle of the parties during the marriage and set an award based upon that standard of living. The court will look to income of the parties to determine the ability of one party to pay spousal support. If the paying party claims a low income level, other evidence can be used to prove that the income is actually higher than stated. The court can look to loan applications for stated income, bank account deposits, or even expenses of the parties. If any of those establish a different income, the court can use that income instead of the income actually stated by the paying party.

The purpose of temporary spousal support is to insure that the parties maintain the status quo during the dependency of the divorce proceedings. It allows both parties to remain as close as possible to the standard of living which the parties enjoyed during the marriage. The benefit of spousal support is to allow the supported party to continue while he or she transitions from the status of a married person to a single individual.

When a spousal support order has been entered, the party who pays the support should keep adequate records of the payment of support. The records must include the fact that the payment was made, that the recipient received the payment, and that the amount of payment was correct. If there is a discrepancy at a later date as to how much spousal support has been paid, it is the payor’s duty to prove to the court that payments have been made. Adequate records include cancelled checks or any other document which proves that the payment was made. If the payor cannot prove that all payments were made, the payor will be required to pay any payments not proven in court. Support payments should never be paid by cash.

A court can reduce or even terminate spousal support after a judgment has been entered if the court finds that the supported party is cohabiting with a non-marital partner. California Family Code §4323 does not require that the supported spouse and his or her live-in partner consider themselves as married, all that is required is that they are cohabiting.

If you need a divorce attorney in the Orange County area to represent you in spousal support award or any other dissolution matter such as child support, custody, spousal support and/or property division, contact Treviño Law, Inc. Conveniently located off of the 5 and 405 freeway at Lake Forest.

Although the posting of this information can be considered free legal advice for an Orange County divorce, it does not guarantee a result. There may be other circumstances that play a significant role in any dissolution which may alter the outcome of a divorce. A divorce lawyer will be knowledgeable about the significance of facts. Those factors should be reviewed and argued by a family law attorney in Orange County. Please note that this legal advice does not establish a family law attorney-client relationship.