How is Community Property Divided in California?

Home » How is Community Property Divided in California? 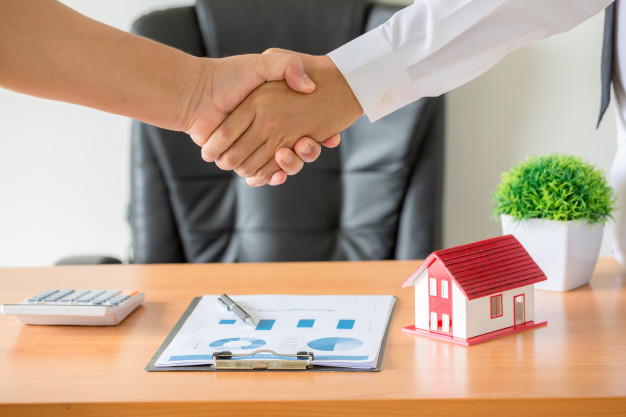 How is Community Property Divided in California?

Several states in the United States follow a community property law system which means that in general, in the absence of a prenuptial agreement (also known as a prenup or premarital agreement), assets and liabilities incurred by a married couple are presumed to have an equitable distribution of ownership to both partners.

One of these community property states is California wherein the California Family Code Section 2550, it is stated that upon the dissolution of marriage, both spouses must split the community estate equally.

Of course, to go about the equal division of property, the value of the estate must be known first. This is done through the serving of a Preliminary Declarations of Disclosure (PDOD) by both parties. The PDOD will list out all the spousal assets and debts. If both parties disagree on the price of an asset, they will have to jointly hire an appraiser to value the marital property which they will have to agree on.

If you have any questions regarding legal separation, the common law, community property division, as well as the determination of personal property and real property, don’t hesitate to talk to a divorce lawyer at Trevino Law, Inc., Orange County, California divorce law firm.

How is Ownership of Certain Properties Divided? 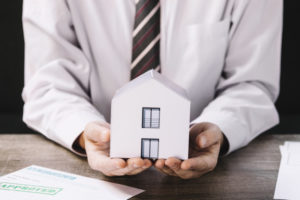 When you fill out your PDOD, you will have to gather all your community assets and establish which parts of the assets acquired in marriage must go to you. Below are some examples of communal property and how ownership is divided equally between a couple. Do keep in mind that the part that you “own” is not the physical aspect of the asset, but the equity value of the asset.

The value of cars will be based on the Kelley Blue Book which is a list of the fair market value of new and used cars. Both parties have a 50% ownership of all cars, even if a car is in the name of one or the other. Debts associated with the car (e.g. car loans) are also split evenly between the parties.

Retirement benefits and retirement accounts, such as a 401(K), will also be split evenly between the husband and wife.

The valuation of the 401(K) of either party is according to its most recent quarterly statement. Any money contributed to the fund before marriage is solely the property of the contributor as stated in the Separate Property Presumption (any property acquired before the marriage is assumed to be separate property), however, any amount accumulated during the time of marriage is split evenly between both parties.

Inherited property, such as trusts, are exceptions to the rule even if the inheritance was passed on during the marriage.  Any inheritance is the exclusive ownership of the inheritor and beneficiary unless there is a written agreement that says otherwise.

A joint account will be split evenly even if one party contributed more to the bank account.

A business started during the marriage is evenly owned by both parties. The value of the business may be appraised by a third-party expert. All income earned by the business will also be equitably distributed.

Business loans taken out for the business are also split evenly.

Pet ownership can be decided by the court in one of two ways. The first is to ask if the pet was given as a gift to either spouse. If it is, then it is likely that the court will declare the pet to be the separate property of the recipient (Family Code §770).

Alternatively, if the pet is community property, the psychological attachment to the pet may be scrutinized by the court. Whichever spouse had a greater affinity for the pet, which mainly revolves around caring for the pet, will be awarded the pet. It is also important to note that pets don’t have any value, so they will not account for anything numerically and thus won’t have to be paid for by whoever receives it.

Credit card debts will be split evenly, regardless of whose card the balance is on.

Generally, the party that takes out the loan is solely responsible for that liability as in California Family Code §2641. However, an exception for this occurs if the community estate benefited significantly from that degree and if the loan was taken 10 years before the filing of the divorce.

For instance, if a spouse took a loan to study photography and the married couple opened a photography studio that earned a substantial amount, the student loan becomes a marital debt, and both parties will be equally liable for it.

If you have any questions on how to divide property and what to do with other assets and debts when divorcing, don’t hesitate to talk to a Gold River, California divorce attorney at Trevino Law, Inc. Our divorce attorneys are knowledgeable of the state law, divorce laws, common law marriage, and will make sure that you and your partner will have a fair and equitable division of marital property and other marital assets.

Once you have determined the portion of each asset that legally belongs to you, you can then determine how to go about the equitable distribution of the estate according to the net equity that belongs to you. Do remember that computations should be based on net equity value, not the physical asset in itself.

In other words, you compute the value that goes to you and acquires assets from the estate that sums up to that. So if you are dividing a car, you receive half the value of the car instead of sawing a car in half, which is ludicrous. You segregate the assets with your partner according to their value and finally agree upon an arrangement for the segregation.

Hopefully, both parties will be able to segregate the estate without any disputes. If this is the case, a family law attorney can simply draft a Marital Settlement Agreement that you both sign.

The laws governing property distribution in a divorce case vary from state to state, which is why it’s important to consult with a local lawyer who can tell you about dividing assets, property ownership, and the distribution of property in your specific jurisdiction.

Getting divorced is not an easy decision. Issues on property and debts, spousal support, Child custody, and other matters all add up to the complexities of divorce proceedings. Our Gold River, California divorce lawyers are familiar with the California divorce statutes and will help you understand property rights better and ease your divorce settlement and asset division. Talk to one of our attorneys today!