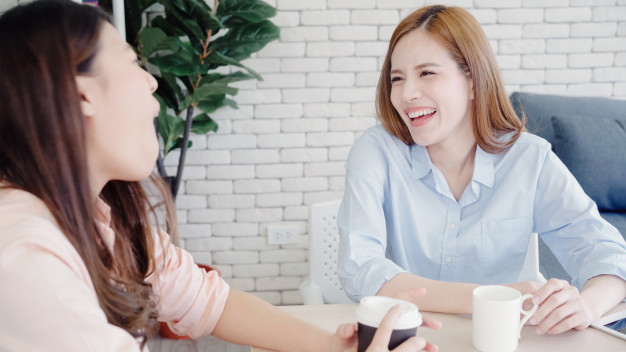 Initially, the domestic partnership only conferred limited legal benefits which mostly just included hospital visitation rights, and the right to be recognized as a next of kin and beneficiary of the estate of the deceased partner. Eventually, it was able to give couples who choose not to marry “the same rights, protections, spousal benefits, responsibilities, obligations, and duties” as married couples. 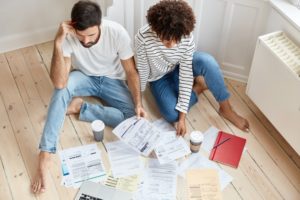 As society continues to evolve to be more accepting, many changes are being enacted to give equal legal rights to same-sex partners and to equally recognize the committed relationships they form like everybody else. This is why the California Family Code is ever-changing.

To keep up to date with the changes being implemented in the California Family Code, including registered domestic partnership benefits and shared health insurance coverage, don’t hesitate to talk to an Orange County, California family law attorney today.

Rights and Responsibilities Afforded to Registered Partnerships by the State Law

As of 2012, the rights and responsibilities afforded by the California State Law to domestic partnerships are as follows:

To be able to enter into a domestic partnership in California, a couple must meet the following requirements:

This will then be filed with the Secretary of State, which will include a $10 filing fee (and for couples under 62 years old, an additional $23 fee that will go into LGBT-related (lesbian, gay, bisexual, transgender) advocacies including LGBT services and LGBT domestic violence training).

Generally, the process for dissolving a domestic partnership involves court action that is similar to the dissolution of marriage. However, in simpler, uncontested cases, couples may be allowed to forego court action, and simply file with the Secretary of State.

Such arrangement only applies to partnerships that have been established for less than five years, with no children (or expected children), no real estate, and minimal debt and jointly-owned property. The couple will then have to sign an agreement with the Secretary of State to divide both their assets and liabilities, as well as forfeit domestic partner support.

The partnership will then end after six months of filing unless either of the two parties withdraws their consent.