Jurisdiction and the UCCJEA

Home » Jurisdiction and the UCCJEA 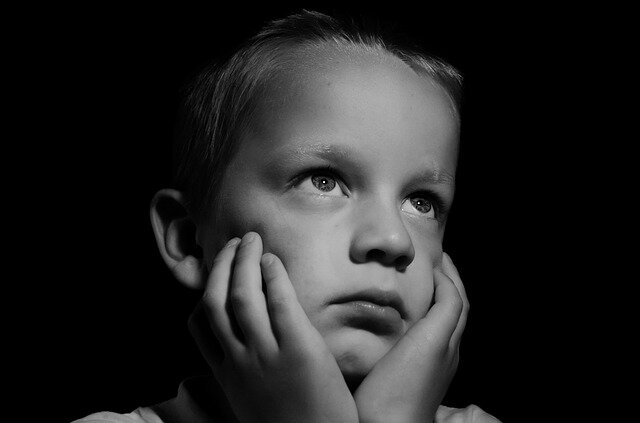 Jurisdiction and the UCCJEA

The eight factors the court must consider are the following: (1) If there was any domestic violence in the relationship. (2) How long the children have lived outside of California. (3) The distance between the two courts. (4) The financial cost to both parties in litigating in a different state. (5) Any written agreements as to which court has jurisdiction. (6) The location of witnesses and evidence. (7) The ability of each court to hear the case in an expedited manner. (8) How familiar the court is with the case.

The court will look to the factors and determine which factors favor each jurisdiction. Based upon the court’s analysis, it will order either the relinquishment of jurisdiction or will continue to exercise jurisdiction over the issues.

After parties separate, one parent may need to move to a different state or county based upon job availability, financial support, or other circumstances. In a move away case, the court must analyze additional factors for custody. The court will decide which custody arrangement will be least disruptive to the minor children to provide the best continuity of care, attention, and nurturing. The court must also determine which party will foster frequent and continuous contact with the other parent. A final aspect the court will consider is whether the move was made in bad faith to frustrate visitation with the other parent.

If one parent moves away from the State of California with minor children after a divorce has been finalized and custody has been established, that parent may be able to initiate custody proceedings in the new state. However, California must relinquish jurisdiction over the matter of custody. The California court will determine whether based upon all of the factors, California is an inconvenient forum to continue to litigate custody. If the court determines that it is still a convenient forum, then the parties will be required to litigate all custody issues in California.

Generally child custody move away cases involve situations where one parent moves the minor child to a state other than California. However, in some circumstances the moving parent may be moving to a different country. There are three concerns in international move-away cases. There is usually a cultural difference for the minor child, the minor child is usually a long distance away, and the new country may not honor the current custody order made by a California court. Usually in those circumstances, the court will require the parent moving to a new country to sign a stipulation that California has jurisdiction over all future custody orders. If the moving parent fails to abide by the custody orders, the non-custodial parent may be awarded sole physical and legal custody.

The International Child Abduction Remedies Act also known as ICARA is applicable when one parent of minor children takes the children from their habitual residence to another country without the permission of the other parent. Usually this occurs when the other parent provides permission to the leaving parent for a vacation in a foreign country, but the leaving parent extends his or her indefinitely. The ICARA implements the Hague Convention and provides a remedy for the stay at home parent to retrieve the minor children. If the children are brought to the United States, the District Attorney will file a petition under the Hague Convention to return the children to their habitual residence. The court in California may hear the case, but the only issue is the return of the children to their country of habitual residence. The court will not delve into the issue of the best interest of the children or custody. The only time that the children may not be returned is if there is a grave risk of harm to the children.

If you need a divorce lawyer in the Orange County area to discuss a family law matter such as spousal support or any other dissolution issue such as child support, custody, transmutation or property division, contact Treviño Law, Inc. Conveniently located off of the 5 and 405 freeway at Lake Forest.

Although the posting of this information can be considered free legal advice for an Orange County divorce, it does not guarantee a result. There may be other circumstances that play a significant role in any dissolution which may alter the outcome of a divorce. A divorce lawyer will be knowledgeable about the significance of facts. Those factors should be reviewed and argued by a family law attorney in Orange County. This is a legal advertisement for Treviño Law, Inc, an Orange County family law firm.

Please note that this legal advice does not establish a family law attorney-client relationship.

When a state obtains jurisdiction over the issue of custody of the children, and one parent subsequently moves with the children to a new state, any further litigation must be heard in the state that first obtained jurisdiction under the Uniform Child Custody and Enforcement Act (UCCJEA)

When a state obtains jurisdiction over the issue of custody of the children, and one parent subsequently moves with the children to a new state, any further litigation must be heard in the state that first obtained jurisdiction under the Uniform Child Custody and Enforcement Act (UCCJEA)