Need Help in A Dissolution Issue or Transmutation of Real Property?

Home » Need Help in A Dissolution Issue or Transmutation of Real Property? 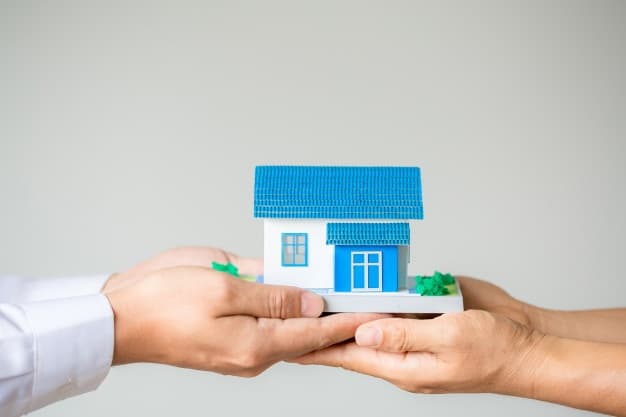 Need Help in A Dissolution Issue or Transmutation of Real Property?

The characterization of real property was the issue in In re Marriage of Wozniak. The court decided whether a not a deed transmuting community property to the wife’s separate property was a valid transmutation of the real property when the deed was rejected several years before it was filed.

The parties were married for sixteen years and lived in Southern California prior to filing for a divorce. The wife purchased a home while she was single and before her marriage. During the marriage, the wife put her husband’s name on the title to the real property making it a community asset. In 2006, the husband signed a deed transferring title back to the wife. Although the wife rejected the deed, she held on to it. The deed was not destroyed. Six years later, in 2012, the wife found the original deed and recorded it.

During the divorce proceedings, the husband argued that his wife had told him that she wanted to keep all assets community assets. Those community assets would include the home she purchased before the marriage. The family law judge found that even though the husband had signed the deed, the real property was a community asset and awarded the equity in the home to be equally divided. The wife appealed the judgment.

The appellate court held that in order for a deed to be valid, it had to be accepted by the transferee. The court stated that as soon as the wife rejected the deed, the real property was not validly changed to her separate property. In other words it was not transmuted. When a grantor signs a deed it must be delivered and accepted by the grantee. The wife had to accept the deed in order for the deed to be valid. If the grantee does not accept it, the deed is invalid. Once the wife rejected the deed, the deed was invalid. The court further held that when a deed is rejected and there is no indication that the parties want to revive it, there can be no basis for concluding that the grantor’s intent to transfer the property remains in effect.

If you need legal advice and are looking for a family law lawyer in Orange County to address a dissolution issue such as transmutation of real property or any other divorce matter such as legal separation, annulment, custody, child support, spousal support and/or property division, please consider Treviño Law in your divorce attorney search. We are located in Laguna Hills right off Lake Forest exit to both the 405 and 5 freeway.