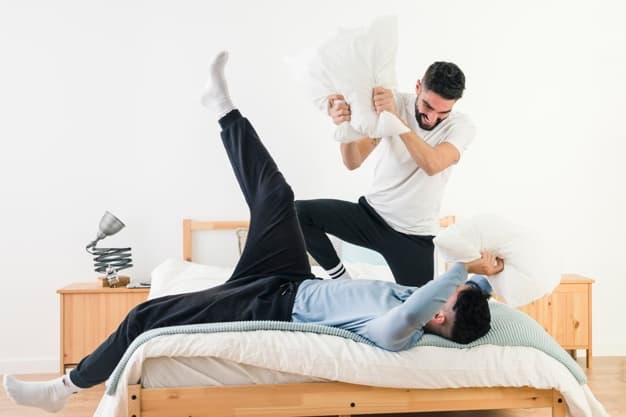 The Road of Same-Sex Marriage in California

In addition, due to the Supreme Court’s 2013 ruling in Windsor v. United States, all married couples in the State of California including same-sex couples must be treated by the federal government as married, equally, and with respect.

Since it is legal for same-sex couples to marry in California, same-sex couples follow the same steps to marry that heterosexual couples take. The couple will need to obtain a marriage license from the county recorder after filing the application and showing an I.D. that proves both are over 18 years of age. The license will be valid for 90 days.

Divorce can be a stressful season in anyone’s life whether it involves a same-sex marriage or a heterosexual marriage. Couples should seek the appropriate legal assistance needed in order ensure all proper procedures are followed.

“No union is more profound than marriage, for it embodies the highest ideals of love, fidelity, devotion, sacrifice, and family. In forming a marital union, two people become something greater than once they were. As some of the petitioners in these cases demonstrate, marriage embodies a love that may endure even past death. It would misunderstand these men and women to say they disrespect the idea of marriage. Their plea is that they do respect it, respect it so deeply that they seek to find its fulfillment for themselves. Their hope is not to be condemned to live in loneliness, excluded from one of civilization’s oldest institutions.  They ask for equal dignity in the eyes of the law. The Constitution grants them that right.”

PrevPreviousParents Cannot Waive Needs Based Attorney Fees When Custody is an Issue
NextNeed Help in A Dissolution Issue or Transmutation of Real Property?Next