In Re Marriage of Nadkarni

Home » In Re Marriage of Nadkarni 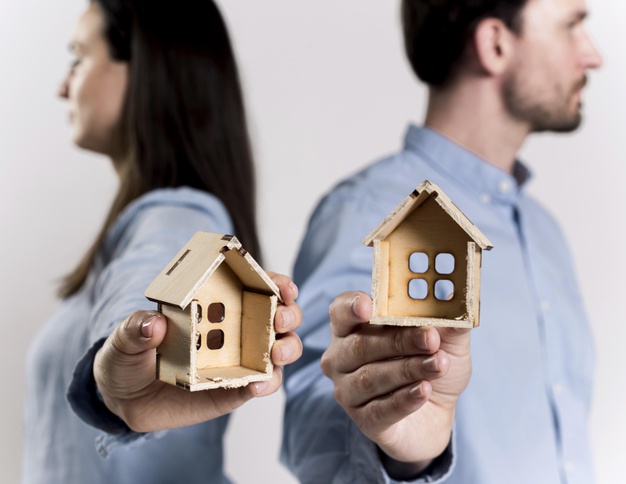 In Re Marriage of Nadkarni

Restraining orders can be issued on the basis of disturbing the peace of another as stated in In Re Marriage of Nadkarni. In this case the parties had two children. In the divorce, both parents requested custody of the children.

The court awarded the parties joint legal and physical custody of the children. The mother had to go to India, but she left the children in California. While the mother was in India, the father accused her of leaving her children alone for two months without informing him of her whereabouts.

While she was gone, the father accessed an email account of the mother. He claimed he was looking for her whereabouts. By accessing her emails, he gained information about her: her social life, her clients, and her communications with her attorney.

During the course of the divorce he often used information from the emails. The father would casually mention to third parties that he knew his ex-wife attended various events. He attached copies of her emails to his declarations. He also stated under oath that he had evidence from the email accounts which could be considered inflammatory and sensitive to others. The wife was threatened by his statements. She believed that if she did not succumb to his demands, he would disclose sensitive client information to third parties. The wife filed a request for a restraining order.

The appellate court agreed with the wife. It stated that one of the purposes of the Domestic Violence Prevention Act is to enjoin behavior that disturbs the peace of another. The acts of accessing the wife’s email, knowing her whereabouts, and threatening disclosure of sensitive information would all amount to disturbing the wife’s peace. Therefore the restraining order was justified, and the court was required to hold a hearing.

If you need legal advice and are looking for a family law lawyer in Orange County to address a domestic violence restraining order or a divorce matter such as legal separation, annulment, custody, child support, spousal support and/or property division, please consider Treviño Law in your divorce attorney search. We are located in Laguna Hills right off Lake Forest exit to both the 405 and 5 freeway.